Nutrition Minute: What’s the Difference Between Whole vs Refined Grains

If you want to choose healthy nutritional foods to go along with your Gym Las Vegas workout, you need to learn the difference between whole and refined grains. Food packaging labels can be confusing, but after you’ve read our simple explanation, you’ll be well-prepared to make the right choices for your health.

What Are Whole Grains?

Whole grains are grains that, as the name implies, are completely intact. They have not been separated into their basic components or altered.

For example, a kernel of grain consists of three sections:

Some of the more well-known whole grains include:

What Are Refined Grains?

If one or more of the three sections of grain are removed or changed in any way, the grain is no longer whole grain.

Grain with missing or altered parts is called refined grain. For example, white flour is refined grain because it’s missing both the bran and the germ. In contrast, brown rice retains all its parts, so it’s a whole grain.

Why Are Whole Grains Good For You?

The bran and the germ are by far the healthiest sections of grain, which are why the most nutritious grains are whole grains. The bran is several layers of skin that’s rich with fiber. It also contains B vitamins, phytochemicals, and antioxidants. Additionally, the bran is a good source of minerals like magnesium, iron, zinc, and copper.

The germ is the smallest portion of the whole grain. Like the bran, the germ contains B vitamins, phytochemicals, and antioxidants. It’s also home to the good kind of fat along with vitamin E.

The germ of the grain is where the life is. The germ is responsible for producing the sprout that will grow into a new stalk of grain.

The endosperm is the largest section of the grain. Its job is to make sure that the germ receives all the nutrients it needs to produce a healthy new plant. The endosperm is known for its protein and carbohydrates. It also contains vitamins and minerals but not as much as the bran and the germ.

Why Are Refined Grains Bad for You?

You may have noticed that some products are said to contain enriched grains or enriched flour made from those grains. This means that the grain and flour are refined, stripped of important nutrients. The enrichment process attempts to reintroduce nutrients to the finished product. However, the added nutrients are not all the same ones that were extracted, and they are not in the same amounts as the naturally-occurring nutrients.

How Did Refined Grains Become so Popular?

Many of the people who grew up in the United States have only tasted bread and pastries made from refined flour. As a result, people associate bread and other baked items with lightness and fluffiness.

This hasn’t always been the case. The refined wheat flour that’s common today didn’t become mainstream until inventions in the late 19th century made it easier and economically feasible to separate the endosperm from the bran and germ.

The endosperm is soft and easy-to-digest. It produces light, airy flour. Our forefathers thought that this was a status symbol, proof of how far they had advanced socially. But they were throwing away the nutrient-dense bran and germ as undesirable.

Today, we know that diets that rely on refined grains are dangerous. It proves that sometimes, the old ways are the best ways. It’s a shame that our forefathers didn’t realize that. 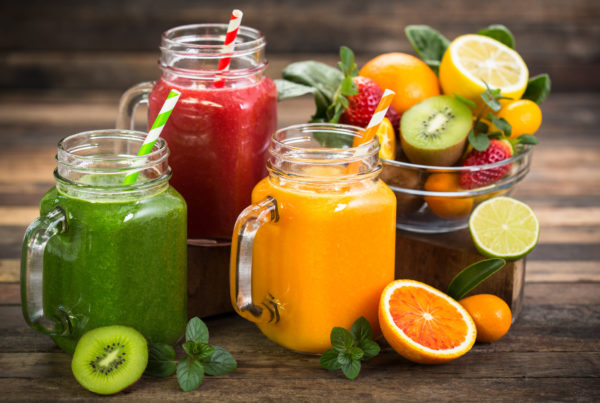 What to Drink After a Workout: 5 Great Options to Help Recover Fast 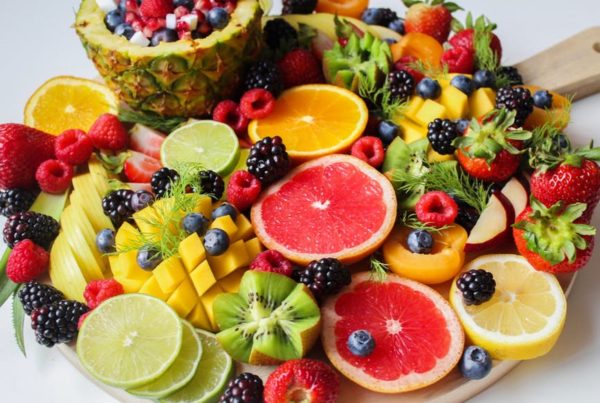 Healthy vs Unhealthy Fruits: How to Include Fruit in a Balanced Diet 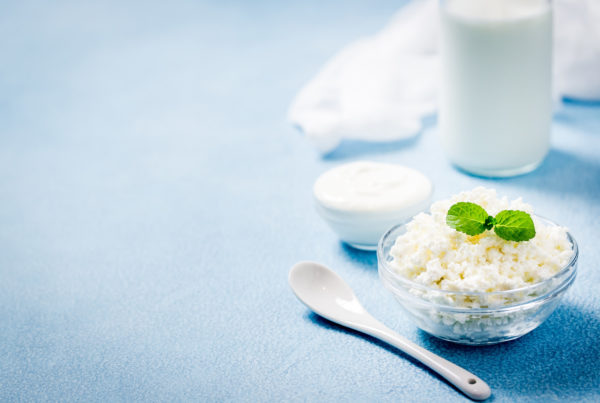 Is Fat-Free Cheese Worth It? The Truth About Full Fat vs. Non-Fat Dairy

About The Gym Las Vegas

© 2023 The Gym Las Vegas. All Rights Reserved.
Crafted with care by Hatchtag.

Close Menu
We are now in our new location on S Buffalo Dr! Click here to get directions.
Call Now